Hello everyone! Alessandro Carvallo here again. Today, I want to present some interesting decklists that I have been testing for a couple of weeks, which I feel are just waiting to come to light when it is their moment to shine.

We are in a Standard dominated by midrange decks at the moment – so, I have the feeling that it is a good time to innovate and try to break the format with a solid and well-crafted deck.

Esper Vehicles is a deck that I really enjoyed in the final days of the previous Standard before the rotation. I’ve made small updates since then, as you can see here. 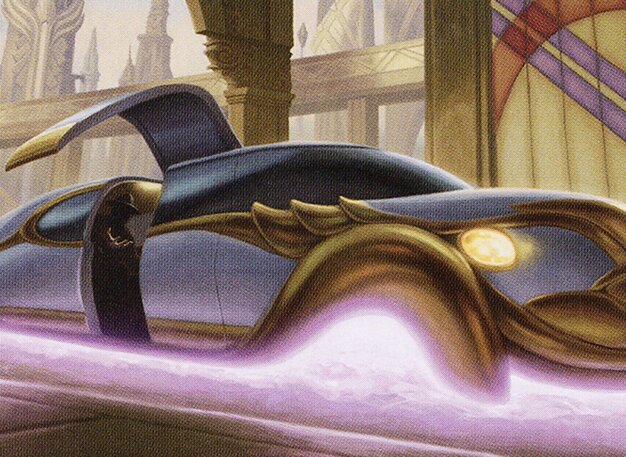 Naya tokens has a very aggressive game plan that tries to close games in the early turns, but we also have a more midrange-y Plan B, with cards that are a headache on their own (like Wedding Announcement, Fable of the Mirror-Breaker and The Wandering Emperor). 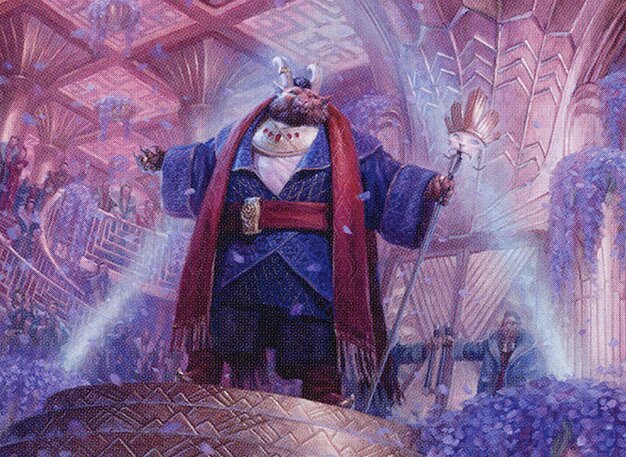 Dimir Control is a classic control deck that always finds a place in nearly every format. Usually, playing black in Standard gives you a level of quality in choosing removal and sweepers, and blue gives us power with counterspells that are also very unbalanced right now in Standard meta. 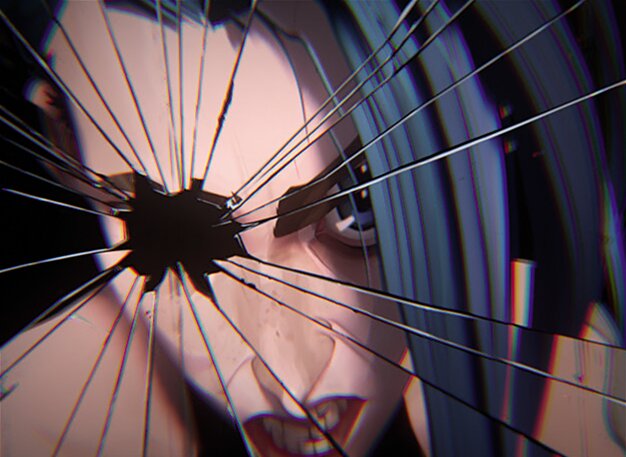 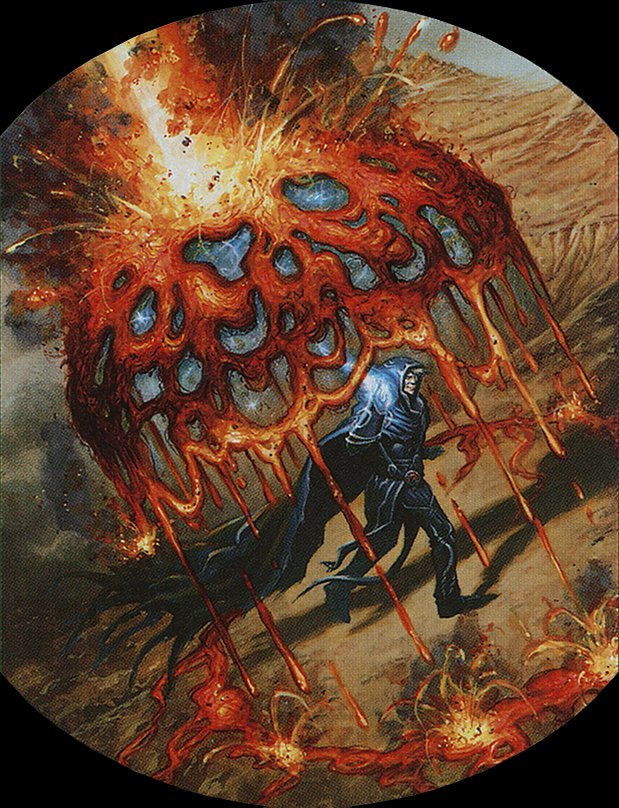 Some high points of the deck:

Selesnya Midrange has all the tools necessary to put up a serious fight against the top-tier Standard decks of the moment, possessing a very solid mana curve and a very effective midgame plan. While I have tried to bring this build up to its full potential, it probably needs a little more work. Everything will depend on how the meta evolves in the coming weeks, but I would not hesitate to submit this deck in an upcoming tournament.

If you’re a Selesnya fan and aren’t into the Enchantress deck currently holding space in the meta, check out this list!

This deck is a brother of one of Standard’s top-tier decks, Rakdos Anvil – only with a more aggressive plan, a much lighter curve and very powerful interactions in very early turns. I really like the idea and the way the deck works. I really liked Yotia Declares War when I read it for the first time, and I feel that this shell is a good home to make this card work in our favor.

Braids, Arisen Nightmare is probably the best card in the deck, as it will give us the card advantage we need to be able to fight in the midgame if need be.